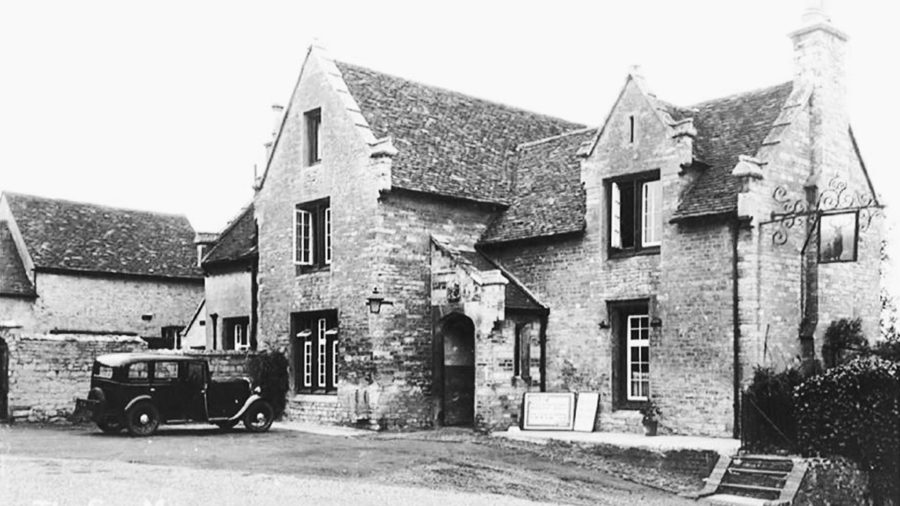 The Stag public house was one of the first buildings to be completed by Baron Mayer Amschel de Rothschild when he decided to establish a large country estate in Mentmore.

The land on which The Stag is situated was acquired by the Rothchild family in the mid-1850s and although we have been unable to find any building plans, it is recorded that Thomas Roffey was established at the Stag Mentmore in 1847.

On the death of Baron Rothschild, the estate and the pub passed to his daughter, who at the time was the richest heiress in the country with a £12m fortune. In 1878 Hannah, married the fifth Earl of Roseberry which no doubt helped him achieve his reputed three objectives in life; to become Prime Minister, win the Derby and marry a Rothschild!

The Stag stayed in the hands of The Roseberry family until the estate was largely broken up 1944 when it was purchased for £7,500 by Lord Hesketh who was Chairman of The Abington Brewery Company. In 1963 The Stag was sold to Charles Wells and it became a successful tenanted pub.

There have been many landlords in recent years but perhaps the best known was Michell Rigal who during the 1970/80s turned the Stag into one of the best-known pub/restaurants in the south of England.

Today the Stag is Owned by forty-two mainly local shareholders who are united in their desire to provide a great drinking and eating experience for locals and visitors alike. 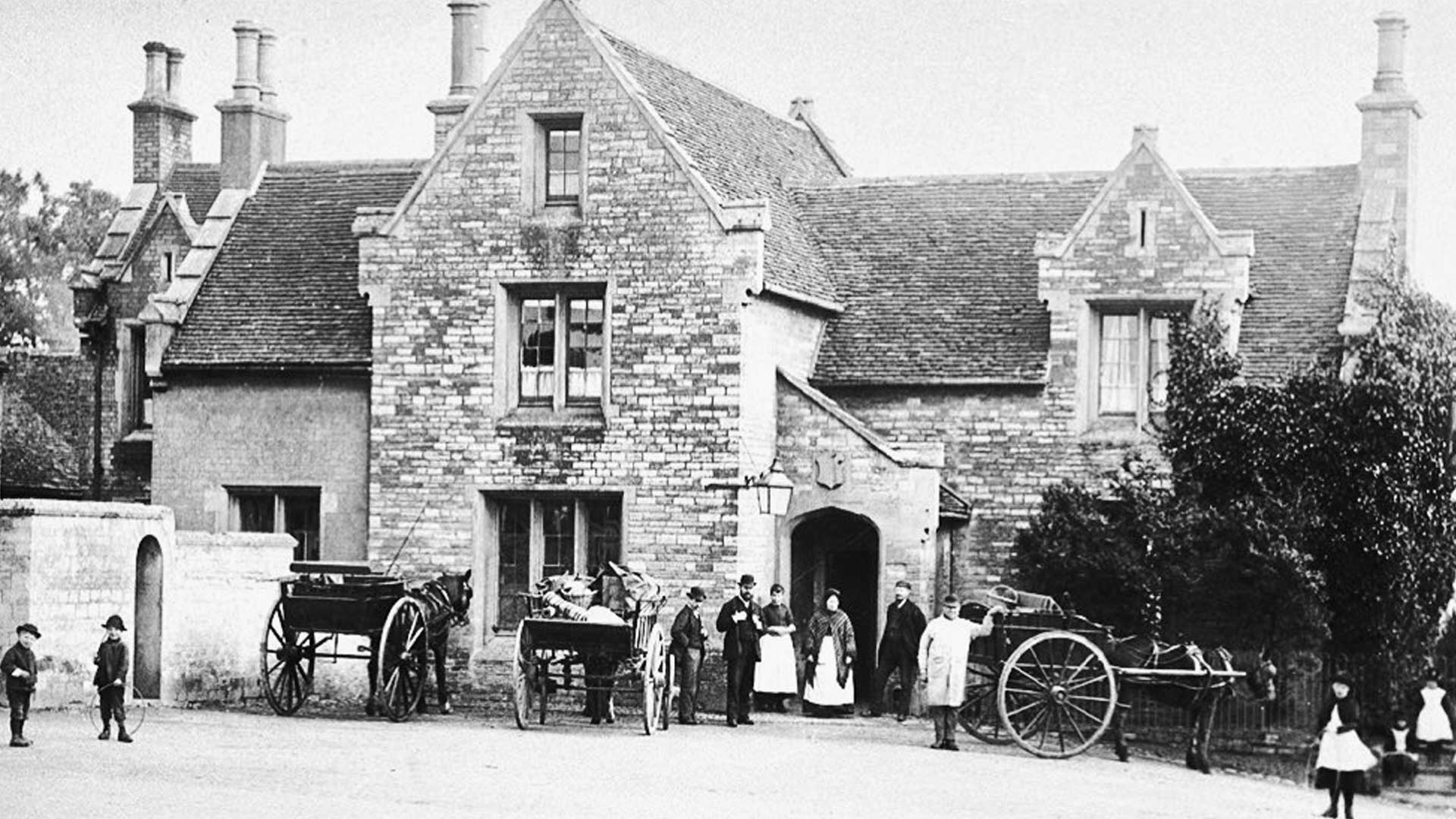 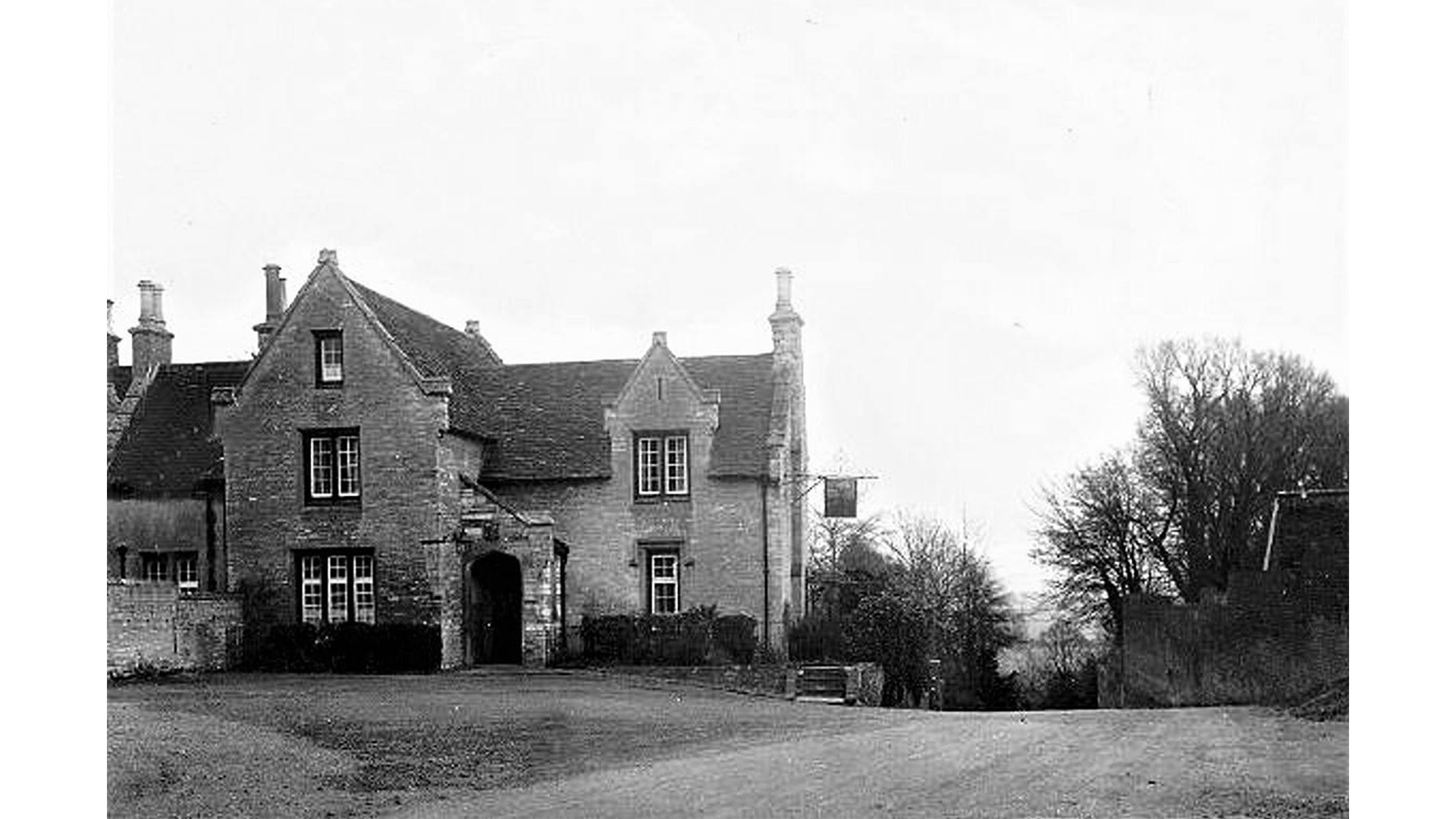 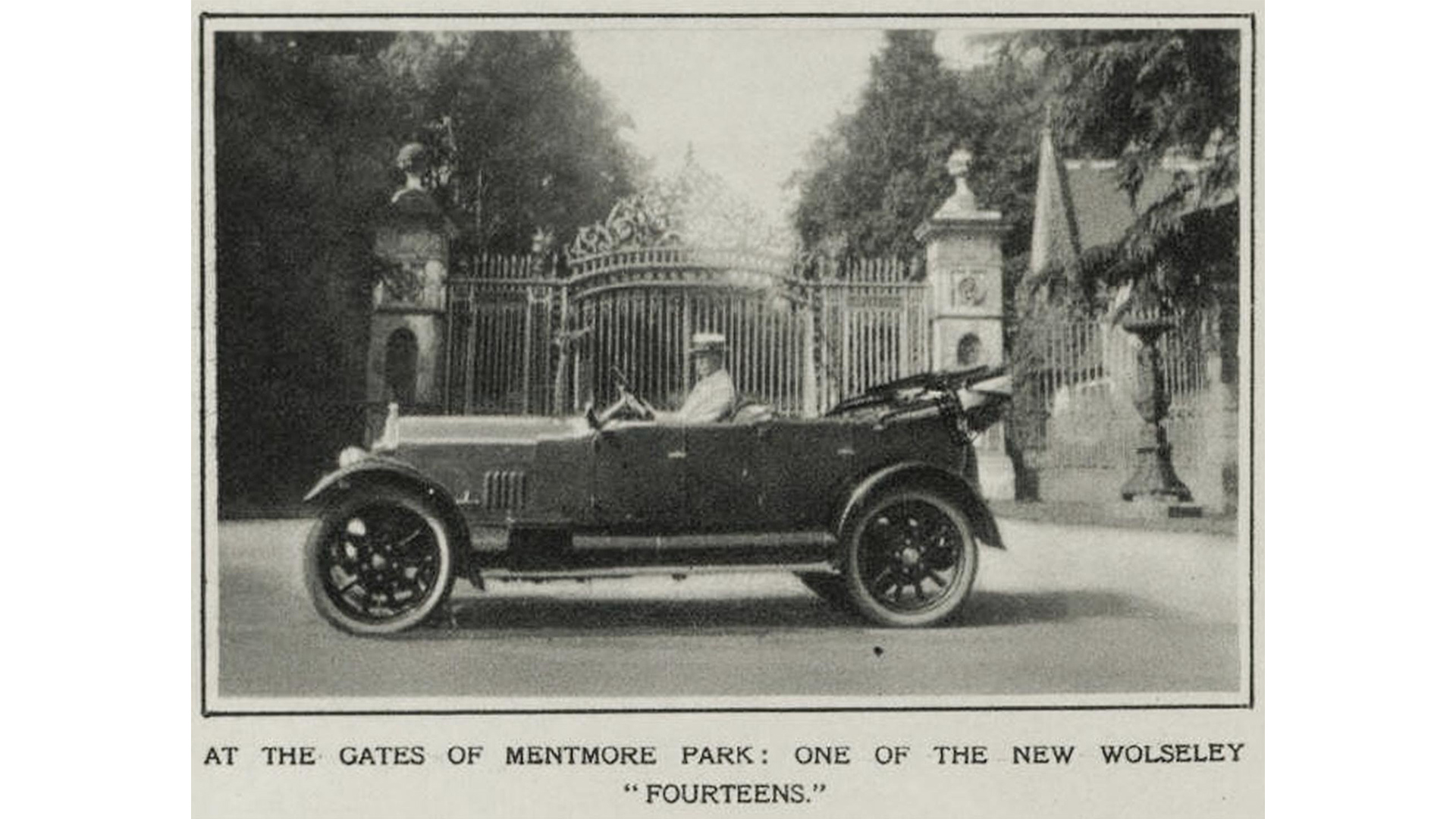 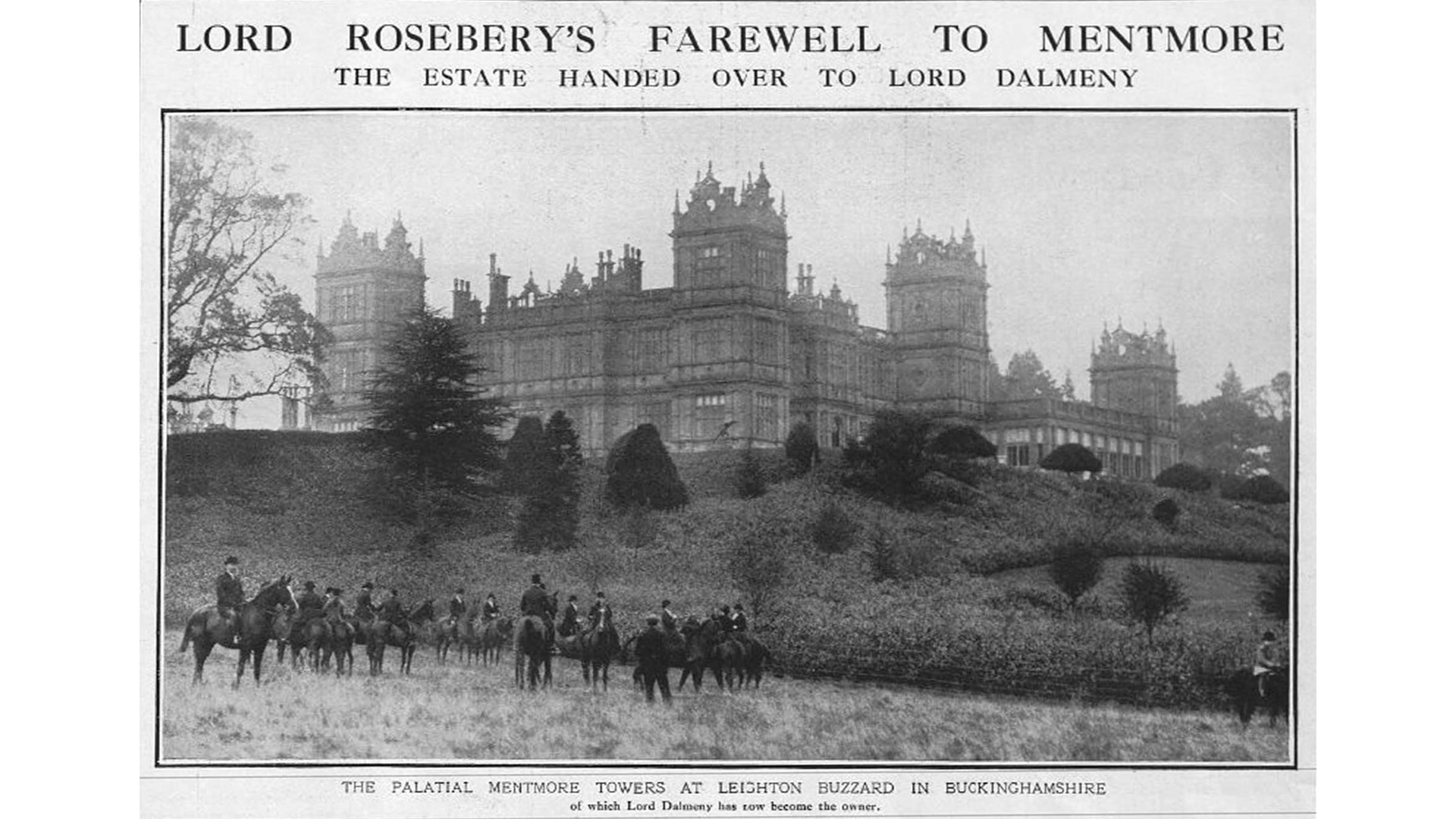 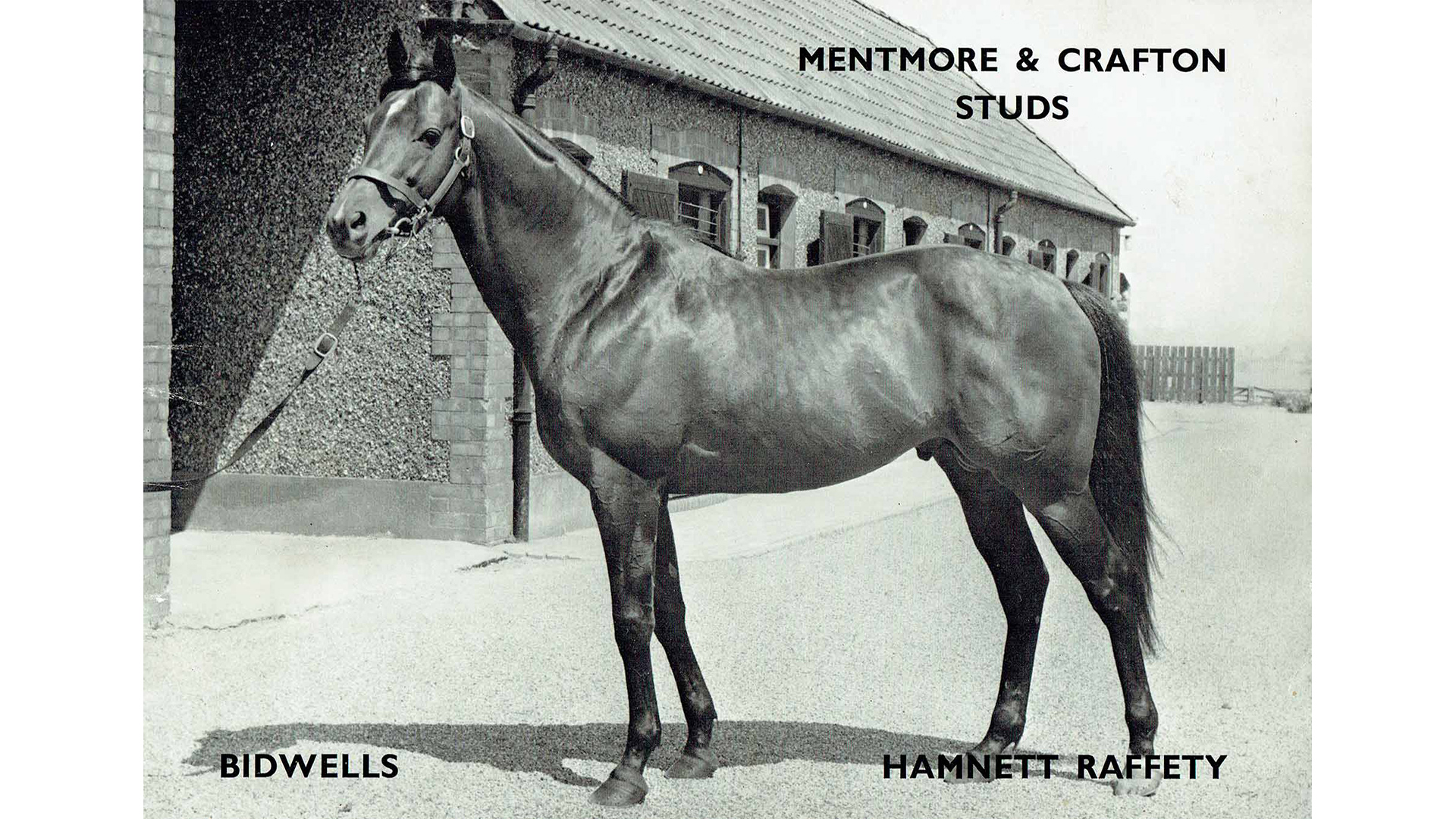 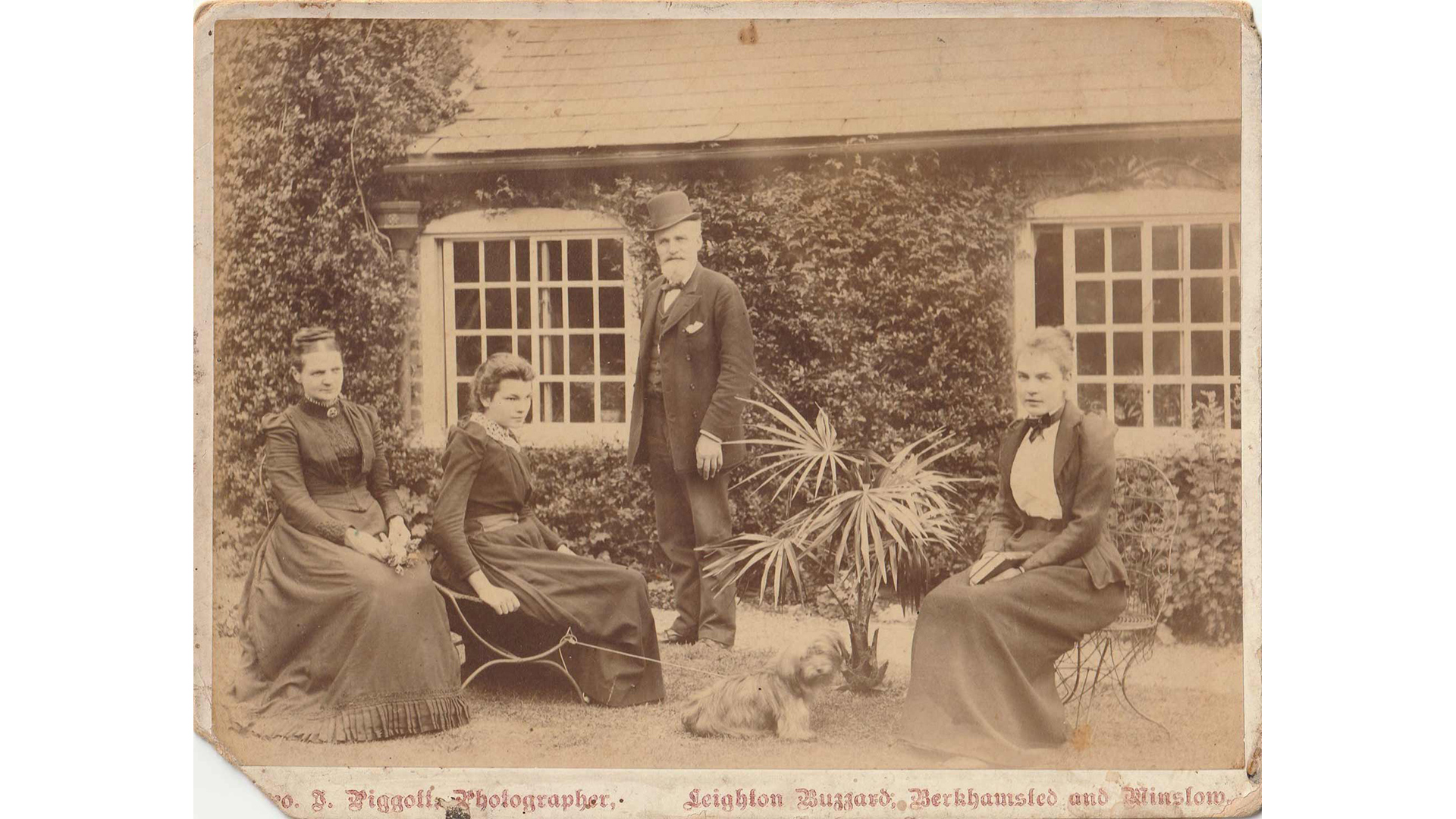 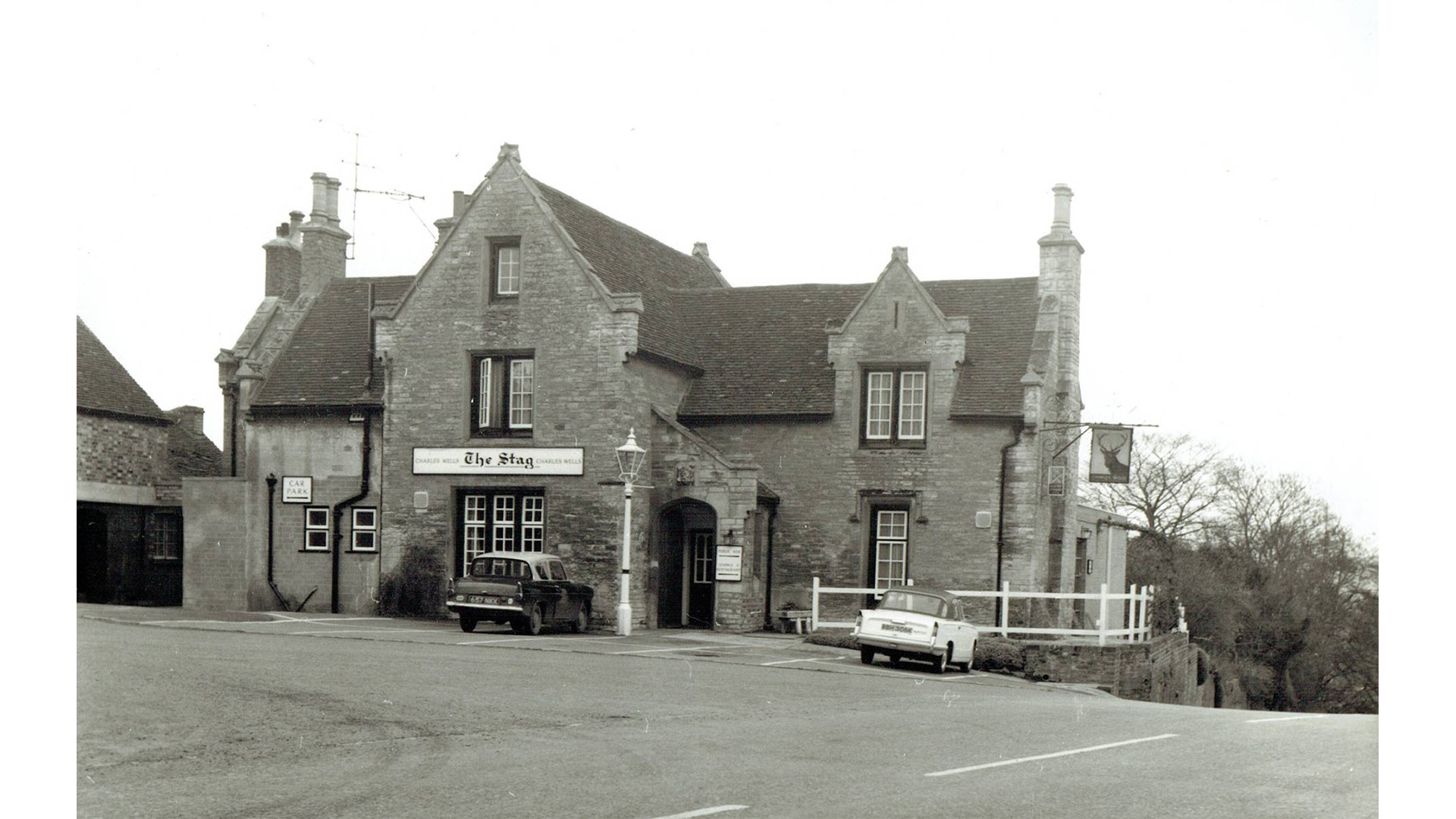 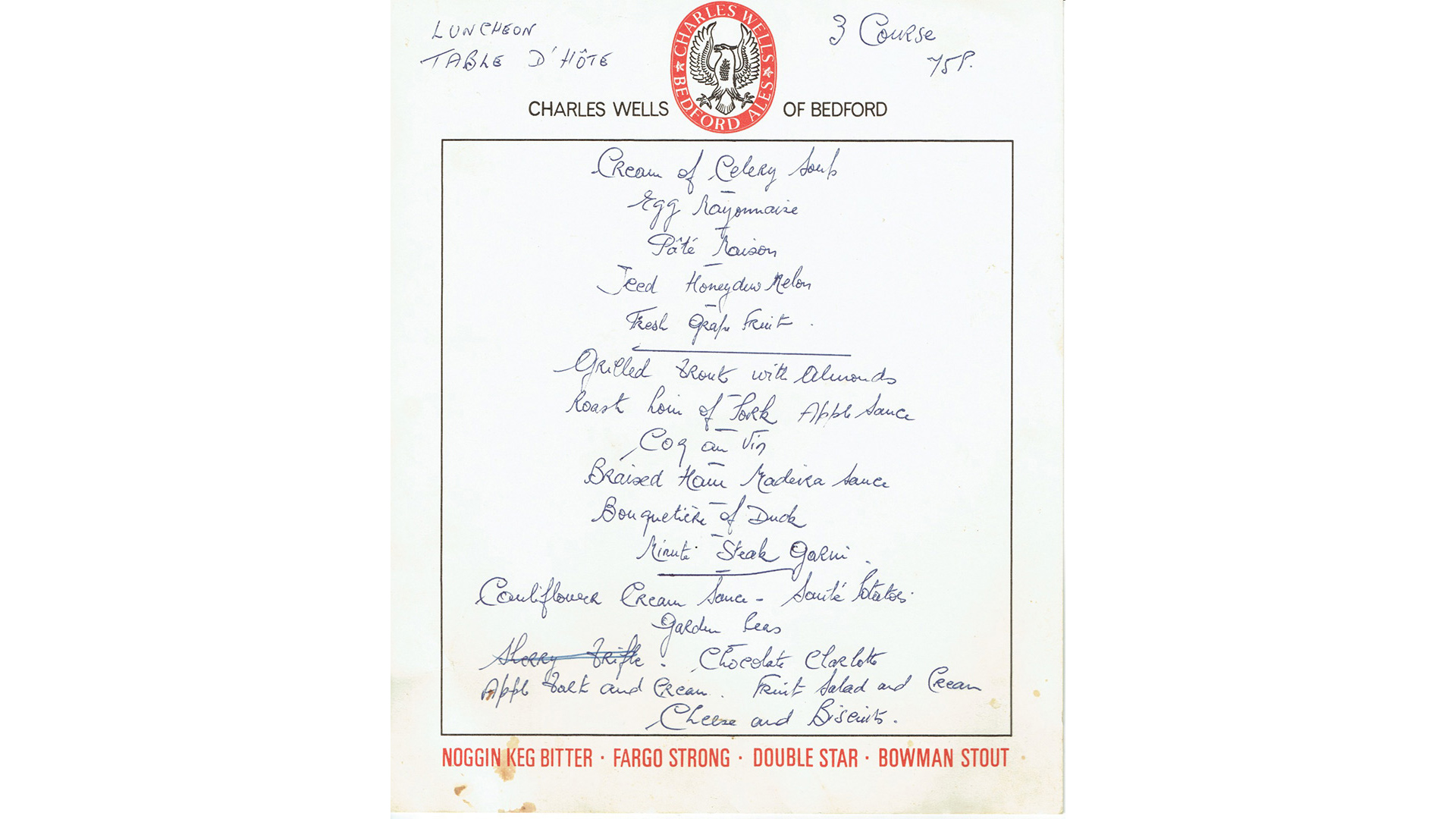 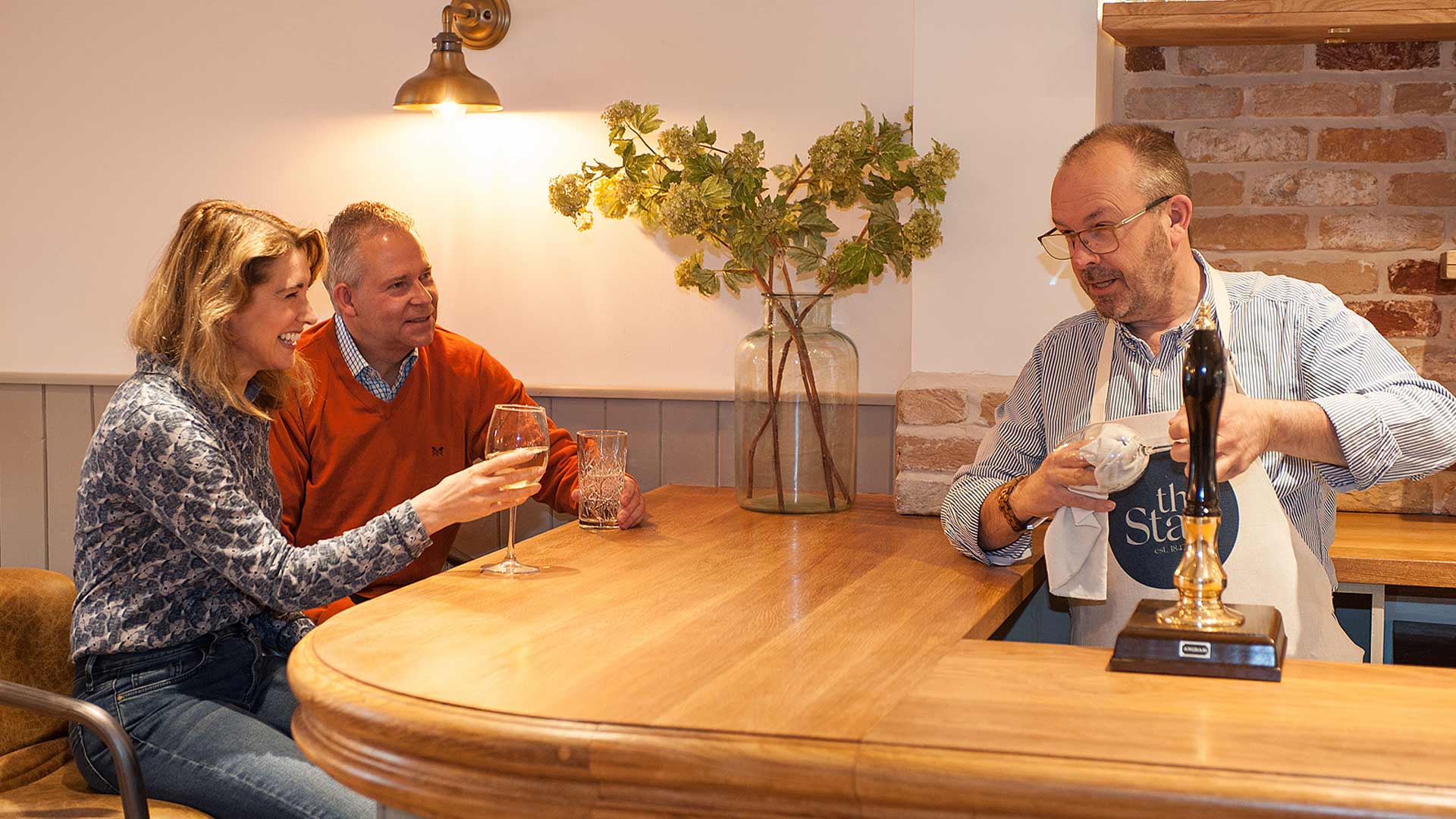